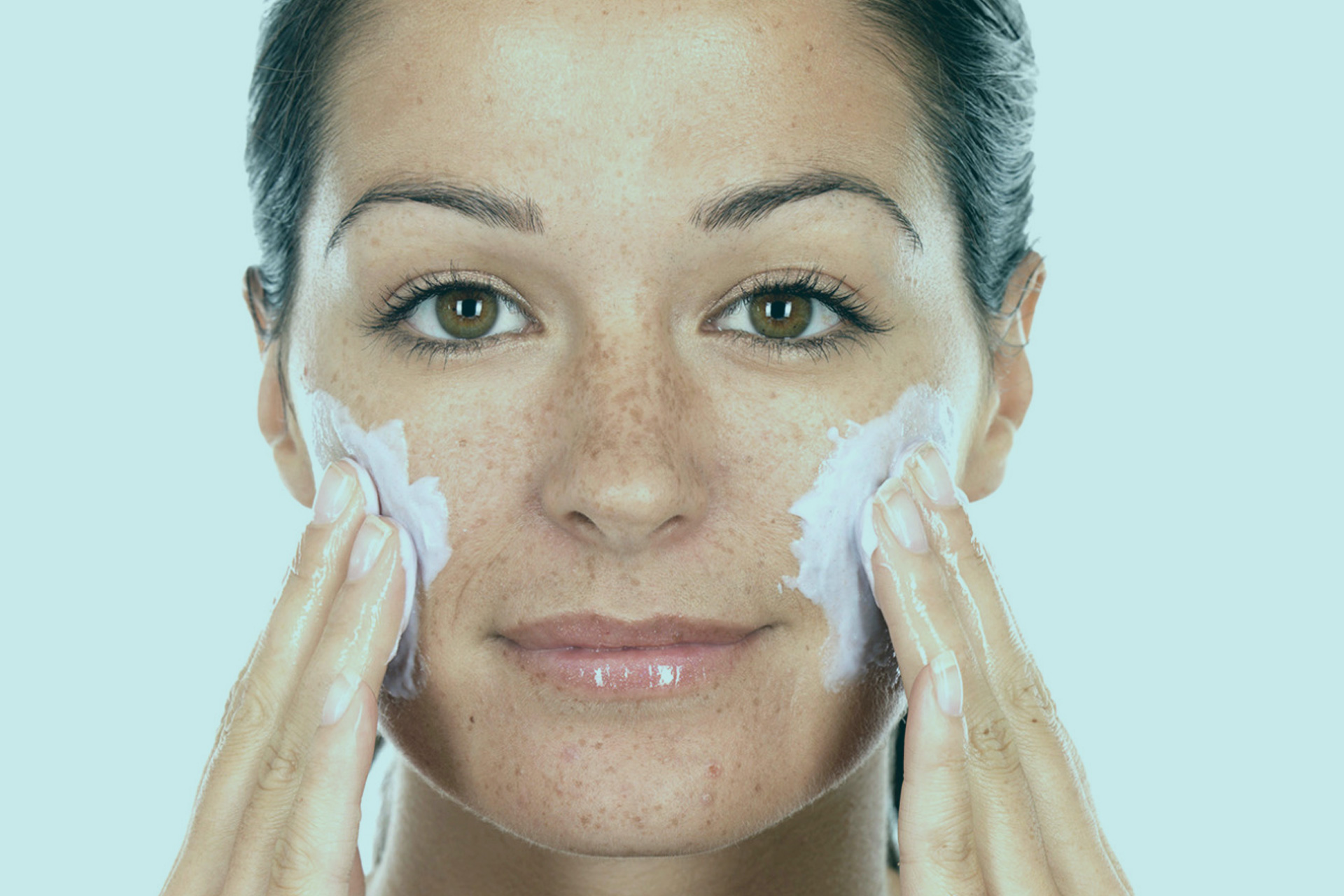 Pimple breakouts can occur after waxing because of bacteria, inflammation and irritation, but you can take steps to prevent the problem both before and after your waxing treatment. 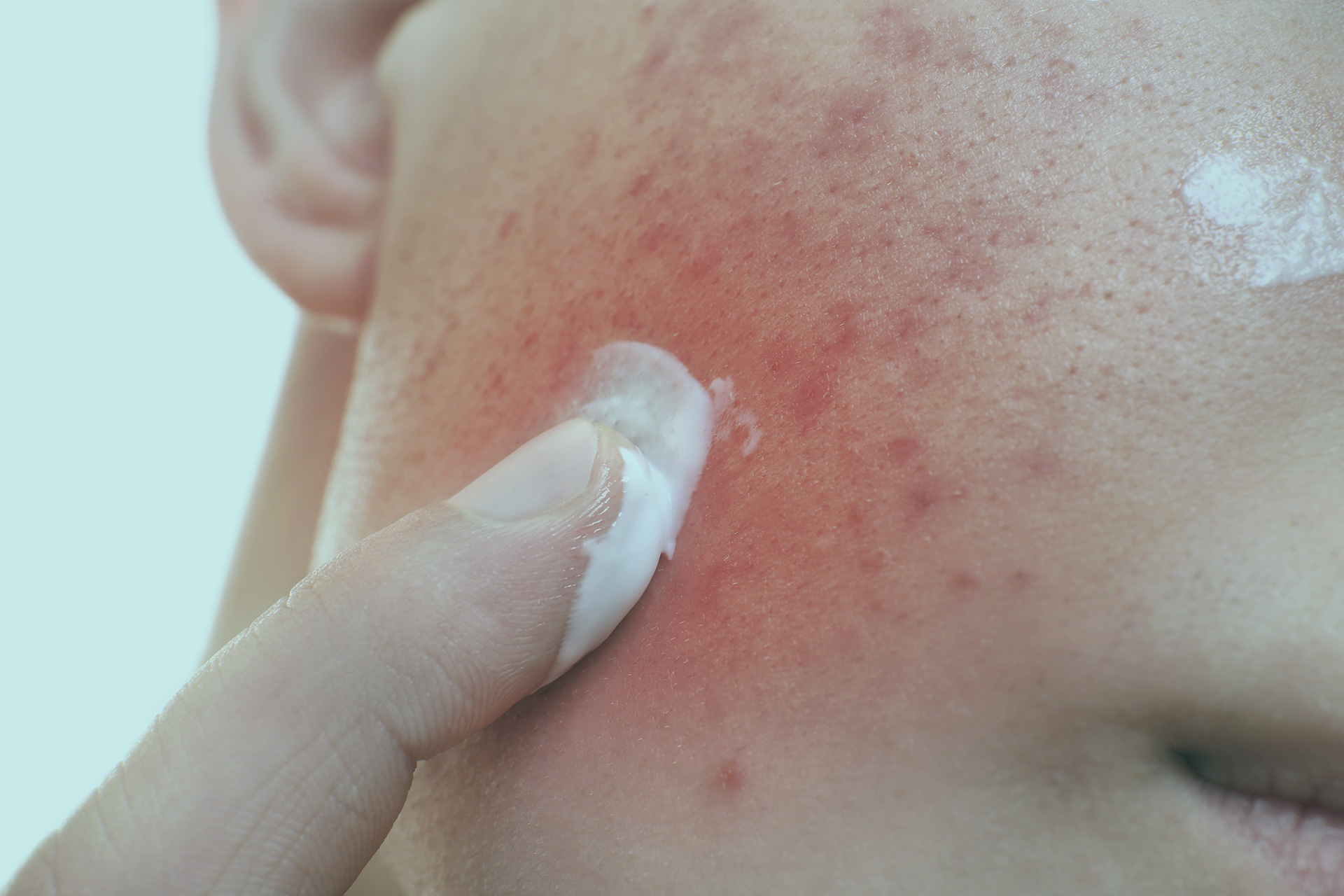 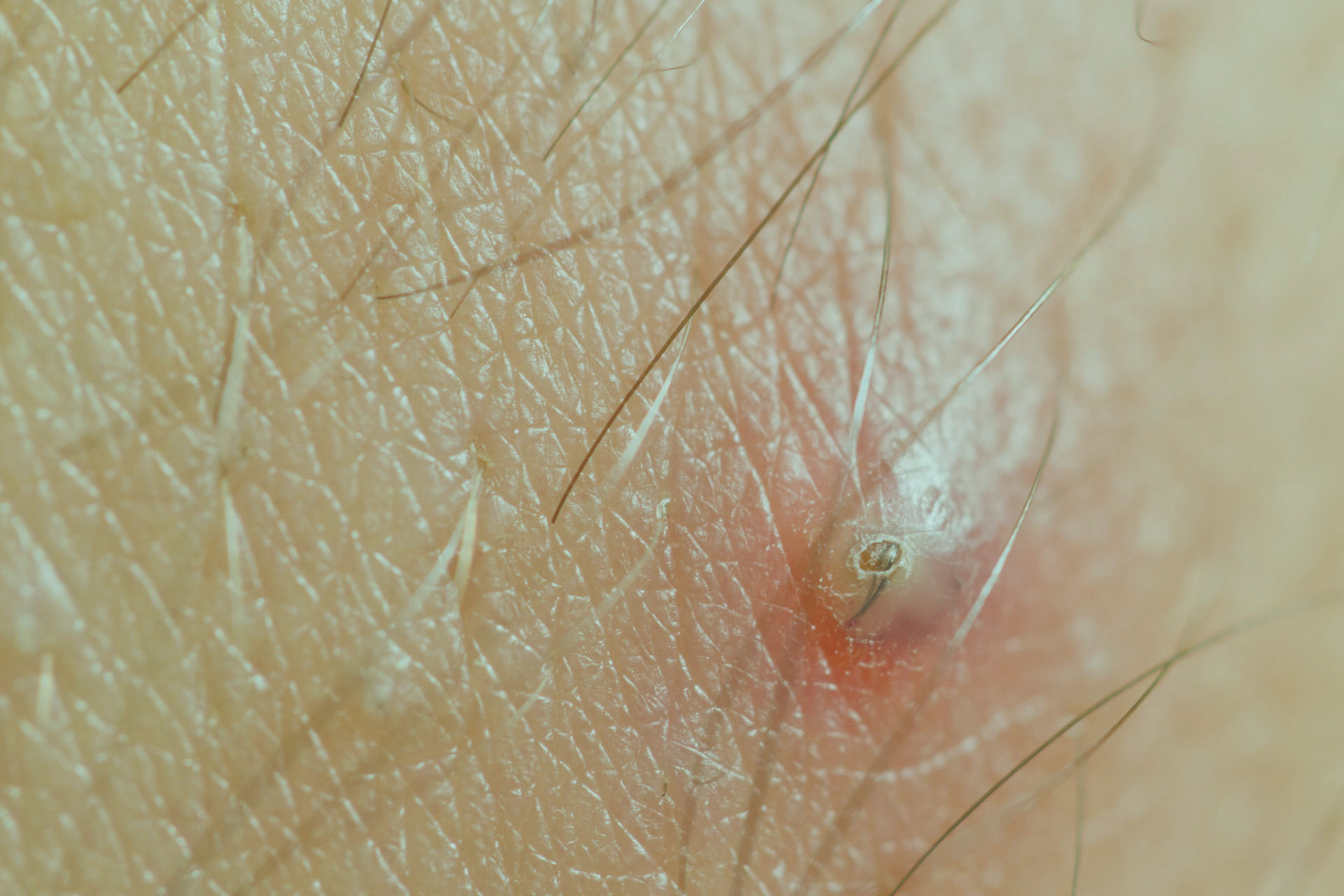 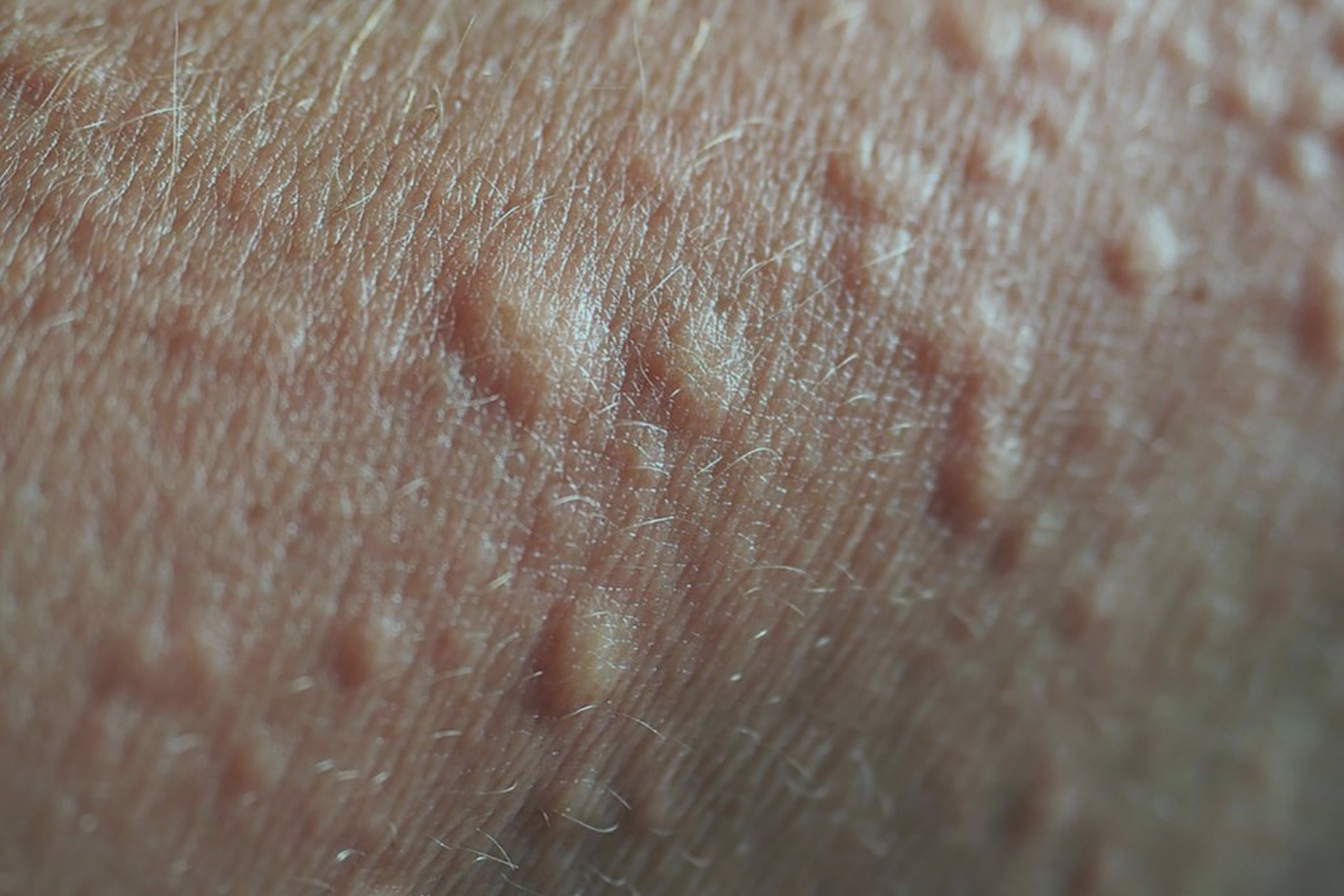